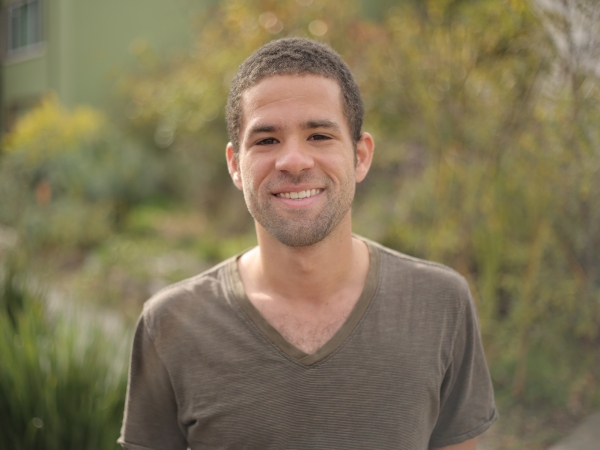 Nicholas Carter is an independent filmmaker and editor whose documentary and experimental work has screened both across the country and internationally. With a B.A. in Anthropology from Brown University, he has spent extensive time studying ethnographic filmmaking, visual anthropology, and experimental documentary. He traveled to Colombia in 2012 on behalf of the Watson Institute for International Studies to document street music and racial politics inside the historic center of Colombia’s primary tourist destination: Cartagena de Indias. The resulting film, entitled Oíaymelo, made its U.S. premiere at the San Francisco Latino Film Festival.

As Editor and Associate Producer of On Her Own, Nicholas has continued to cultivate his interest in film that explores the way in which natural environments inform human life and culture. This film has been an inspiration for him due to the way that it so delicately uncovers the relationships between land, identity, and history, while at the same time remaining true to the value of personal experience and story.

Currently, he is traveling through the Americas and working on a new film, Immemorial, that explores the relationships between historical memory, ecology, and cultural expression. For more information: www.nicholassea.com